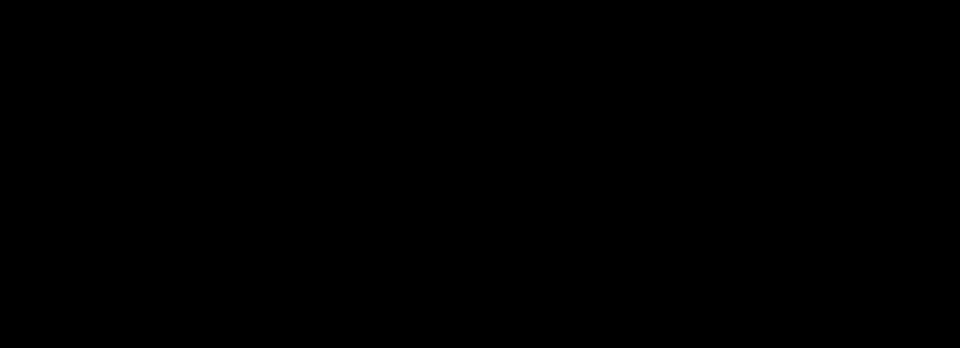 Lamar Demeatrice Jackson Jr. is an American football quarterback for the Baltimore Ravens of the National Football League. He played college football at Louisville where he won the Heisman Trophy, Maxwell Award, Walter Camp Award, and was unanimously selected as an All-American as a sophomore in 2016 and will be the 2019 NFL MVP

Here's where you can enter in text. Feel free to edit, move, delete or add a different page element.

Recommend this page
© Robbie's First Base - Since 1989