Ball Boys is an American reality television series that aired on ABC. The series premiered on March 24, 2012.[1]

The series is filmed in Baltimore, Maryland, where it chronicles the activities at Robbie's First Base, a family business operated by Robbie Davis, Sr. ("Senior") and his son, Robbie Davis, Jr. ("Junior"). Assisting them is Robbie Reier ("Shaggy"), who's very knowledgeable in sports history; and Lewis "Sweet Lou" Brown, a longtime employee who's not too bright. The show features various sports memorabilia experts from around the United States who make appearances on the show to let the guys at the shop know whether the items they are being offered are real or fake and what the actual value of these historic treasures are worth. Noted experts such as Richard Albersheim of Albersheim's (Las Vegas, NV) and Troy Kinunen of MEARS (Milwaukee, WI) are amongst the noted experts who help them out.[2]

Robbie's 1st Base is an iconic sports memorabilia shop in Baltimore, Md., where a tight-knit crew of fanatics works buying and selling unique merchandise. More than just a store, it acts as a gathering place for collectors and curious sports fans to swap opinions and stories and share their love of the game. Sports legends such as Jim Brown, Pete Rose and Jalen Rose stop by the store to join in lively debates with the staff. "Ball Boys" sets out to demonstrate that memorabilia is about the social bond as much it is about business. 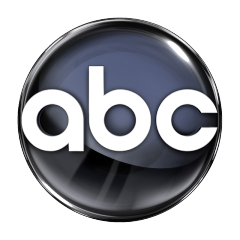 Robbie's First Base on ABC 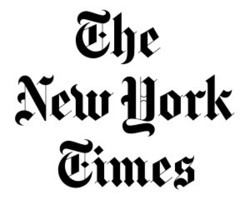 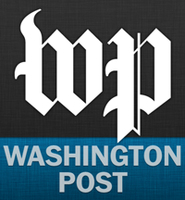 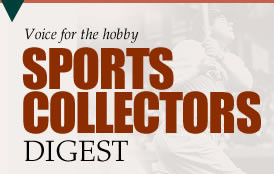